A Look at Salary Data for Speech Language Pathologists Nationwide 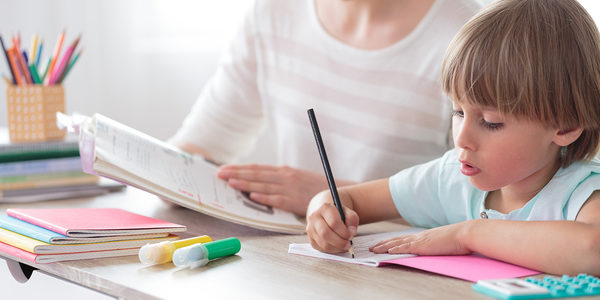 Speech-language pathology is a career field many people don’t even realize exists until they require the industry’s services. In truth, this field is diverse, offering several types of positions around the country. In analyzing the recent results from the ASHA Health Care Summary Report, it becomes clear that salary differs based on geography, job title, experience, and position.

Curious about the results of the report? Keep reading to learn more.

The specific type of position you hold as a speech-language pathologist matters for your salary. Individuals who work full-time schedules in healthcare settings reported a median salary of $78,000 last year. This is up four percent from 2015.

Pathologists who worked in a clinical setting reported a median salary of $72,000, which is also up slightly from the 2015 reports. For clinicians, the highest salaries were found in positions through Veterans Affairs, long-term acute care, general medical clinics, and skilled nursing facilities. These employees reportedly made closer to $80,000.

Individuals in administrative and supervisory positions made the highest salaries, according to the report. They received a median salary of $96,000, which is up three percent from previous reports. These individuals tended to work in outpatient clinics and offices.

The type of wage a pathologist receives will also impact his or her annual salary.

For example, individuals who made home visits received a median wage of $65 per visit. Keep in mind that a small percentage of pathologists earned only per-home-visit wages. Most speech-language pathologists earn an annual salary or an hourly wage.

Seasoned speech-language pathologists, those with at least 31 years of experience, reported a median annual salary of $91,000.  Of course, most pathologists do not have quite so many years of industry experience to support them.

On the other hand, individuals with one to three years of experience made a median salary closer to $65,000. The increase in salary between levels of experience is not exactly linear though. 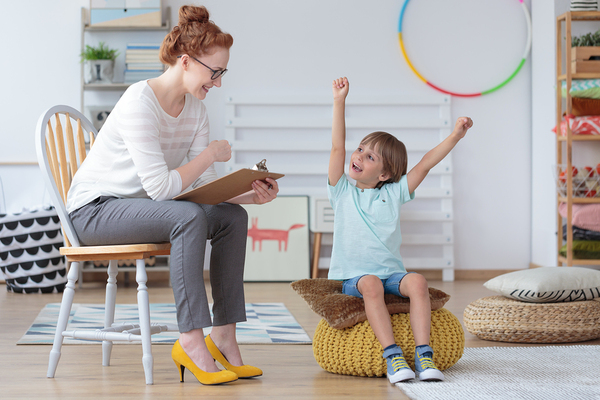 Speech-language pathologists are paid based on a variety of circumstances, including the setting in which they work.

Geographic region can make a significant difference in the median salary of speech-language pathologists. For example, pathologists in the northeast and southern states experienced a salary increase compared to 2015 reports. A different story emerges in the midwestern states, where they reported a sudden decline in salaries after seeing four years of increases. The western states also saw a slight decline.

One of the best ways to increase your earning potential in this industry is to continue learning. Speech pathology continuing education is the key to ensuring you are up-to-date with industry changes and new insights. Take a look at our Speech-Language Pathology Courses to learn more.

How to Choose the Right Continuing Education Program as a Physical Therapist
January 8, 2019

Learn More About the 6 Different Types of Physical Therapy
December 10, 2018

OTs, What Will You Do to Support Backpack Awareness Day?
September 19, 2018

What Physical Therapists Should Know about Multi-State Licensure
August 29, 2018
Go to Top